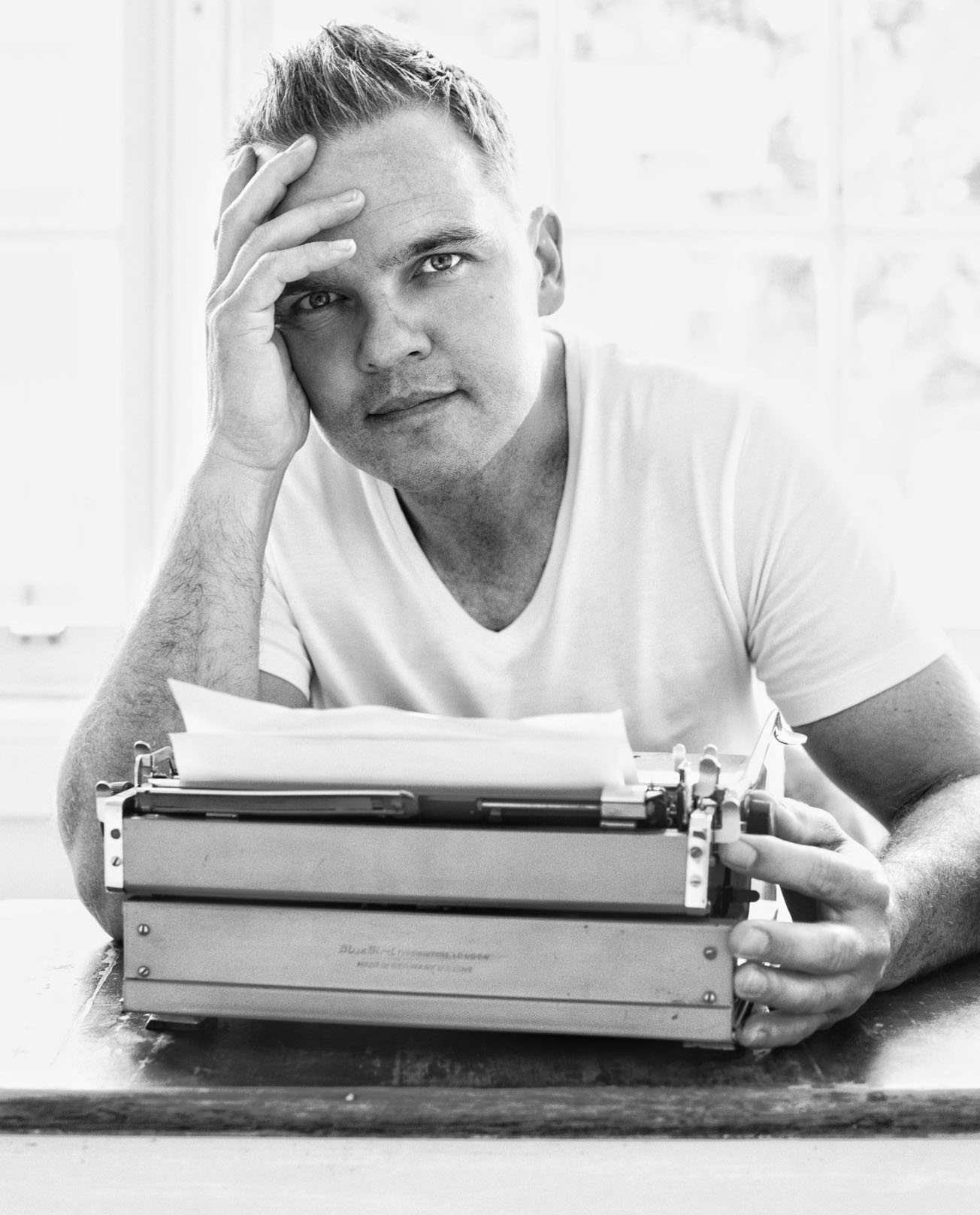 Tristan Bancks tells stories for the page and screen. His books for kids and teens include Two Wolves, The Fall and the Tom Weekly series. Two Wolves won Honour Book in the 2015 Children’s Book Council of Australia Awards and was shortlisted for the Prime Minister’s Literary Awards. It also won the YABBA and KOALA Children’s Choice Awards, as did his thriller, The Fall, a CBCA Notable book. Detention, a gripping new novel about a daring escape from an immigration detention centre and a lockdown in a school, is out now.

Tristan is a writer-ambassador for literacy charity Room to Read. He is currently working with producers to develop several of his books for the screen. He’s excited by the future of storytelling and inspiring others to create. You can find out more about Tristan’s books, play games, watch videos and help him try to change the world here at www.tristanbancks.com

Ben Silver is at home after school, shooting a stop-animation movie in his bedroom, when police arrive at the front door. ‘Where are your parents?’ they ask. As far as Ben knows, his parents are at work at their wrecking business.
They’re not. They turn up moments later, telling Ben and his little sister Olive to pack a bag, because the family is going on a holiday. Their first ever.
But it doesn’t seem like a holiday. Why have they changed cars? What was in the grey sports bag that Uncle Chris gave Dad? And how can Mum and Dad think that staying in the falling-down cabin in the bush miles from anywhere is like a holiday?
It doesn’t take long for Ben to realise that his parents are in trouble. Ben’s always dreamt of becoming a detective – his dad even calls him ‘Cop’. Now Ben gathers evidence and tries to uncover what his parents have done, writing down the clues in the brown leather notebook that belonged to his grandfather.
The problem is, if he figures it out, what should he do? Tell someone? Or keep the secret and live life on the run? 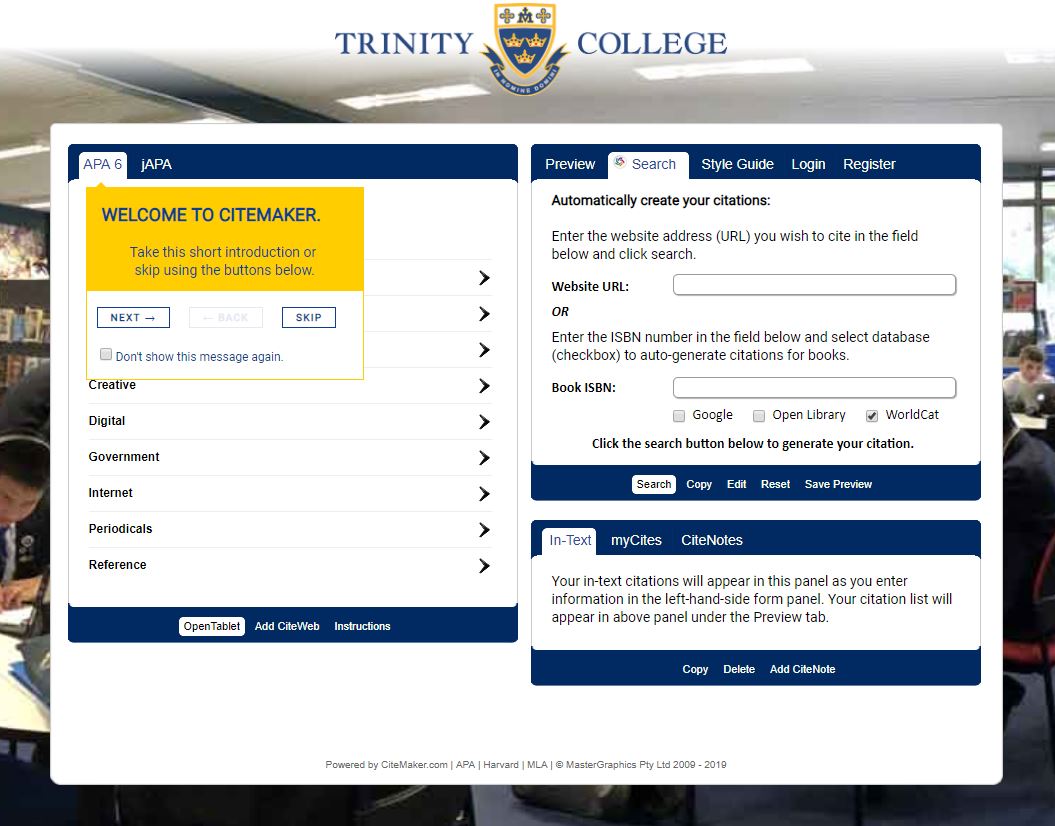