The History of Animated TV Comedy 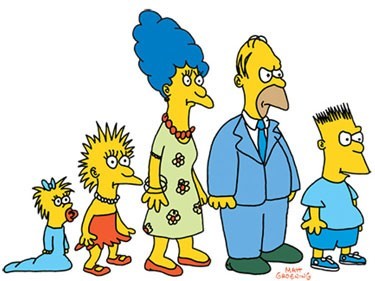 Codes and Conventions in Sitcoms 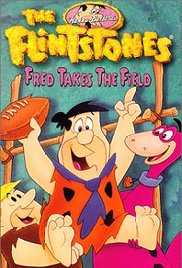 The misadventures of two modern-day Stone Age families, the Flintstones and the Rubbles. 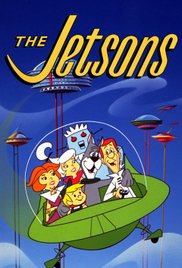 The misadventures of a futuristic family.

The satiric adventures of a working-class family in the misfit city of Springfield.

Follows the misadventures of four irreverent grade-schoolers in the quiet, dysfunctional town of South Park, Colorado.

In a wacky Rhode Island town, a dysfunctional family strive to cope with everyday life as they are thrown from one crazy scenario to another.

The random escapades of Stan Smith, an extreme right wing CIA agent dealing with family life and keeping America safe, all in the most absurd way possible.

Based on the comic strip, Huey and Riley move away from the city and out to the suburbs with their irascible grandfather. Biting socio-political commentary ensues.

Bob Belcher, along with his wife and three children, try to run their last hope of holding the family together, which is running Bob's dream restaurant.

What Makes Something Funny?