The Life and Times of Pope John Pall II 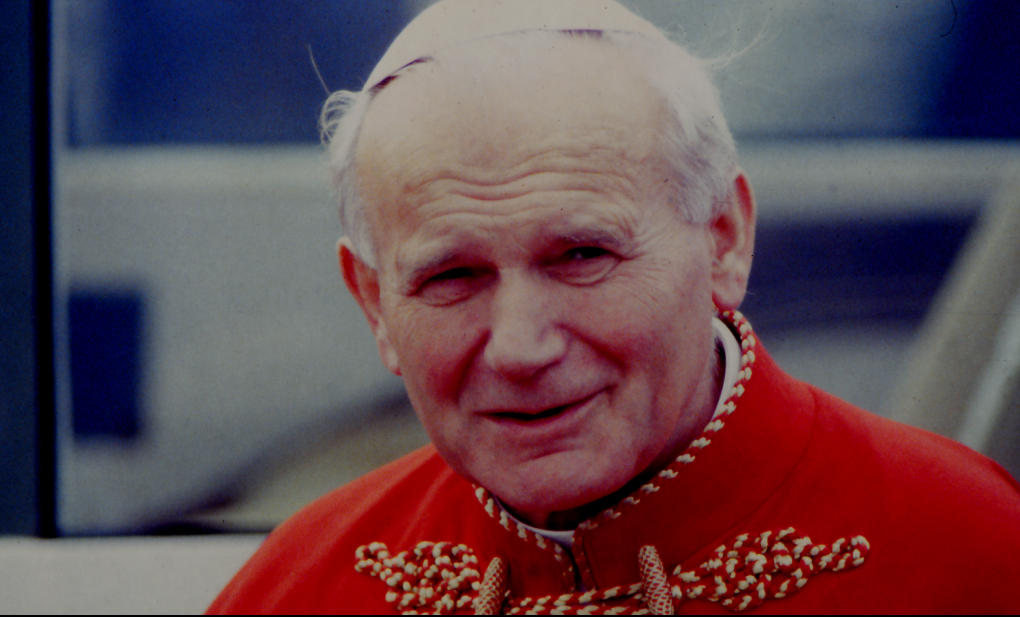 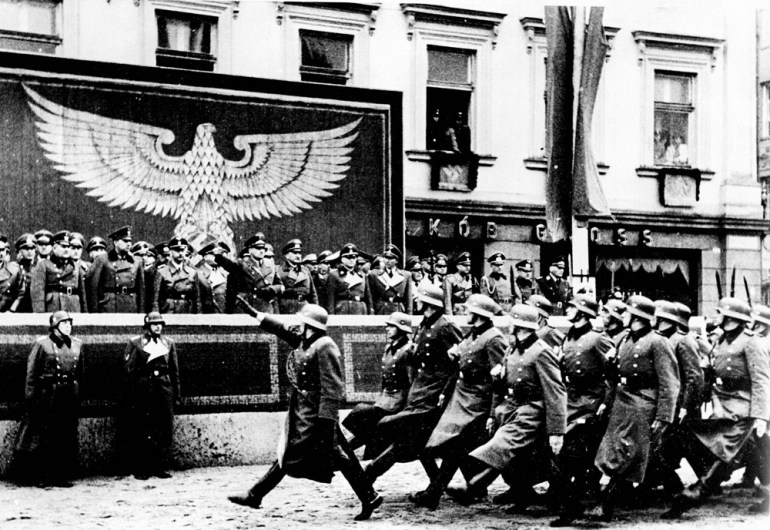 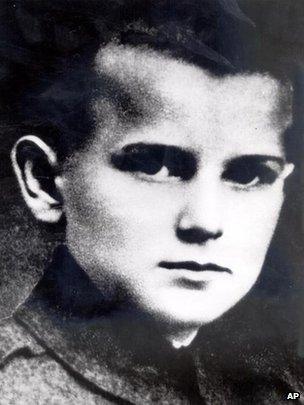 "It was to this monastery that, after the death of his mother in 1929, the nine-year-old Karol Wojtyla was taken by his father - a train journey of 15km from the apartment they rented in Wadowice. His father took little Karol into the monastery, pointed to a portrait of the Virgin Mary and said: "Your mother is dead. This is your mother now." "

"I remember, first of all, the elementary school in Wadowice, where at least one-fourth of my classmates were Jewish boys. It is appropriate here to mention my friendship with one of them, Jerzy Kluger. It has lasted from my student days to the present time. My eyes still behold, like a living picture, the Jews walking on the Sabbath to the synagogue near our high school. The two religious blocs, Catholic and Jewish, were linked, so I assume, by the knowledge that they worship the same God. Despite the difference in language, the prayers in church and synagogue were based on the same texts. Then came the Second World War, with the concentration camps and the planned extermination. Its primary victims were the sons and daughters of the Jewish people, solely because they were Jews. Everyone who lived in Poland at that time must have come into contact with it, at least indirectly. This was also my personal experience, which I carry inside to this day. Auschwitz, evidently the most salient symbol of the Shoah of the Jewish people, illustrates the level to which a system resting on foundations of racial hatred and aspiration to governmental supremacy of one people can descend. The warning of Auschwitz continues to resound. Auschwitz, meaning antisemitism, a massive sin against humankind, signifies that any manifestation of racial hatred that inescapably leads to the trampling of humankind is a great sin against humankind."