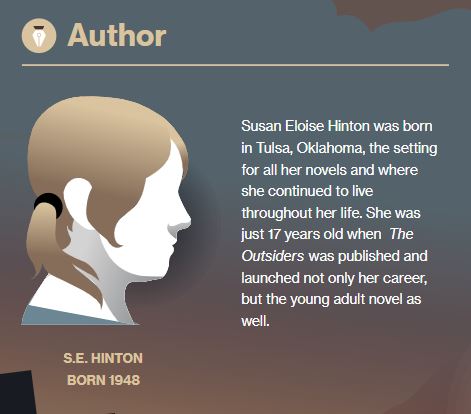 S.E. Hinton wrote The Outsiders when she was only 16 years old, and it revolutionized young adult fiction with its hard-hitting look at the social politics of being a teenager in mid-twentieth century America. It began a trend in the genre of taking a more serious look at the struggles of growing up.

The book drew a wide audience, especially among teenage boys who were reluctant readers. It was criticized at first for its, at the time, graphic depictions of violence, but it remains a classic work of young adult fiction that explores the universal struggles of growing up. 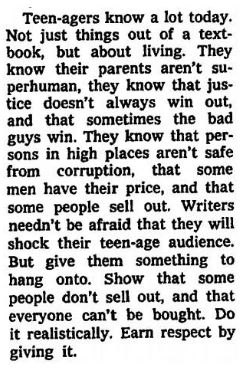