Learn about the period of time when the Church Reformed 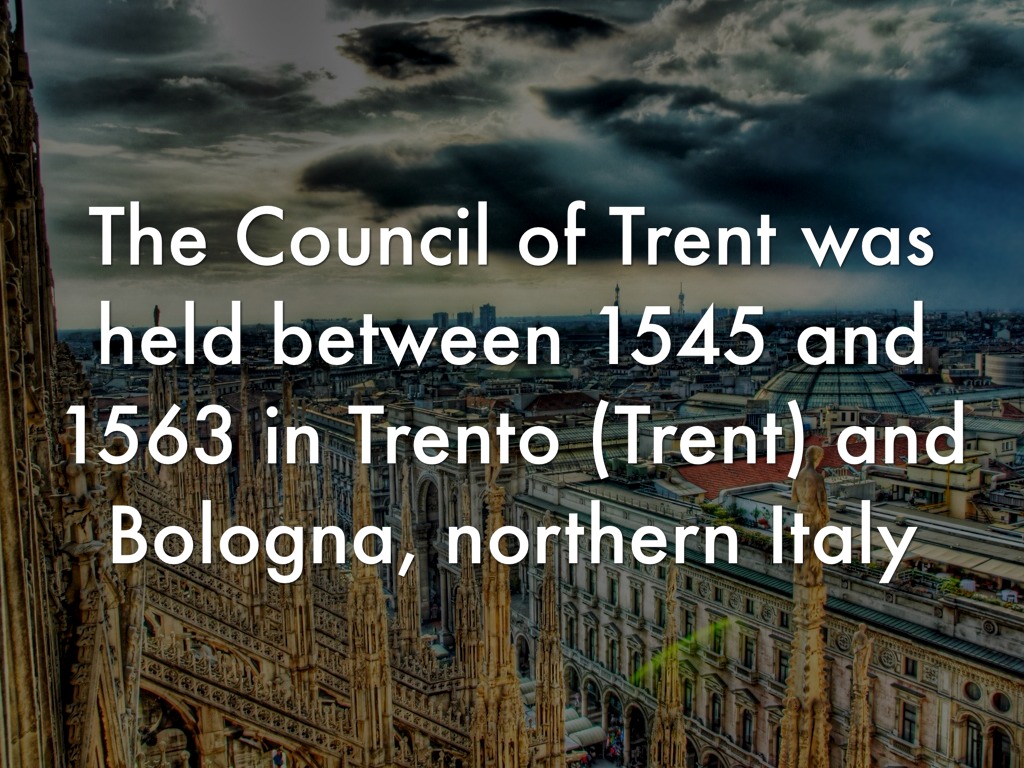 Indulgence, a distinctive feature of the penitential system of both the Western medieval and the Roman Catholic Church that granted full or partial remission of the punishment of sin.

The granting of indulgences was predicated on two beliefs. First, in the sacrament of penance it did not suffice to have the guilt (culpa) of sin forgiven through absolution alone; one also needed to undergo temporal punishment (poena, from p[o]enitentia, “penance”) because one had offended Almighty God. Second, indulgences rested on belief in purgatory, a place in the next life where one could continue to cancel the accumulated debt of one’s sins, another Western medieval conception not shared by Eastern Orthodoxy or other Eastern Christian churches not recognising the primacy of the pope.

This period is known as the Reformation, quite simply because it was then that the Church was reformed. That is, people criticised and changed the way the Catholic Church worked.

The desire for reform was not universal - some people wanted change while others did not. There were two main groups of people who were trying to alter the Church: Those within the Church - the clergy and the lay people - ordinary people.

In addition to this, people's attitudes were being radically altered by the Renaissance. For example, men such as Leonardo da Vinci were developing modern science and challenging traditional beliefs about the world. This led to a growth of knowledge that was uncontrolled by the Church and which often challenged what was written in the Bible, as well as what the pope said. Another example was Copernicus who began to argue that the sun, and not the Earth, was the centre of the Universe.

There were challenges to the Bible aided by the invention of the printing press. From around 1450, various people in Europe, including Johannes Gutenberg in Mainz, Germany, developed a way of using printing blocks to produce books rather than copying them by hand. Until then the writing or copying of books had always been under the control of the Church. Monks had laboriously copied pages and pages of text and provided illustrations for them. Gutenberg's press changed all this. The Church could no longer censor books that it considered unsuitable (i.e. those that challenged the Church's ideas). Luther and Calvin were able to develop their own versions of the Bible as a result.

The cost of books came down as their availability increased. This, added to the fact that there was a growing middle class, led to more ideas being easily available to more people.

Humanism is the term generally applied to the predominant social philosophy and intellectual and literary currents of the period from 1400 to 1650. The return to favor of the pagan classics stimulated the philosophy of secularism, the appreciation of worldly pleasures, and above all intensified the assertion of personal independence and individual expression. Zeal for the classics was a result as well as a cause of the growing secular view of life. Expansion of trade, growth of prosperity and luxury, and widening social contacts generated interest in worldly pleasures, in spite of formal allegiance to ascetic Christian doctrine. Men thus affected -- the humanists -- welcomed classical writers who revealed similar social values and secular attitudes.

By the 1500s, Humanism was the dominant form of education, so vast and widespread that it was dividing into a whole range of sub developments. As perfected texts passed to other specialists, such as mathematicians and scientists, so the recipients also became Humanist thinkers. As historians like Witt have pointed out, it becomes hard to tell who is Humanist and who isn’t. But as these fields developed so they split, and the overall Humanist program of reform fragmented and became specialist. The ideas had ceased to be the preserve of the rich, as printing had bought cheap written materials to a far wider market, and now a mass audience was adopting, often unconsciously, humanist thinking.
Humanism had spread across Europe, and while it split in Italy, so the stable countries north of Italy fostered a return of the movement which began to have the same massive effect. Henry VIII encouraged Englishmen trained in Humanism to replace foreigners in his staff; in France Humanism was seen as the best way to study scripture, and one John Calvin agreed with this, starting a humanist school in Geneva. In Spain Humanists clashed with the Church and Inquisition, and merged with surviving scholasticism as a way to survive. Erasmus, the sixteenth century’s leading Humanist, emerged in the German speaking lands.

The End of Renaissance Humanism

By the mid sixteenth century, Humanism had lost much of its power. Europe was engaged in a war of words, ideas and sometimes weapons over the nature of Christianity (The Reformation) and Humanist culture was overtaken by the rival creeds, becoming semi-independent disciplines governed by the area’s faith.