Once by Morris Gleitzman: Home 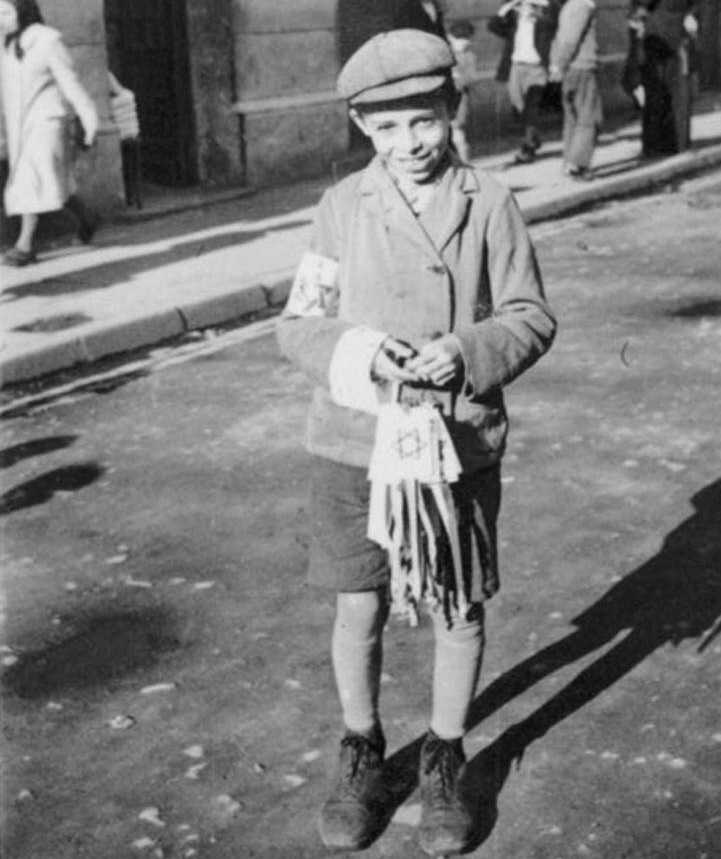 Felix:  Felix lived in an orphanage for three years and eight months. He is a ten year old boy. He is courageous and extremely persistent. When we first got to know him he was unaware of the realities of war.  Later in the novel is exposed to the real horror of World War Two. He is a creative and imaginative storyteller.

Zelda:  Zelda is about six years old and was orphaned after a fire that was lit by the polish resistance, who also killed her parents. She can be stubborn.

Barney:  Barney is a kind, caring and compassionate Jewish dentist who shelters and protects young Jewish children in a cellar. He has a beard. He goes out at night, working as a dentist for the Germans and in return is given food or other supplies.

Chaya:  Chaya’s name means alive in Hebrew. She is a bit older than Felix. She has a bandaged arm and lives in the cellar with Barney.

Ruth:  Ruth is about Felix's age. He has very curly hair, he is polite and lives in the cellar with Barney.

Moshe:  Moshe is a little younger than Felix.  He chews wood and rarely speaks because he is probably traumatised by his family’s horrific deaths. He lives in the cellar with Barney and the other children.

Jacob:  Jacob is Felix’s age.  He is constantly blinking and carries a dirty ‘teddy bear’.  It is probably the only personal item that he has managed to salvage before going into hiding.  He lives in the cellar with Barney and the other children.

Henryk:  Henryk is about 5 years old and lives in the cellar with Barney and the other children .

Janek:  Janek is a young toddler. Half his hair is missing because it was probably burnt in a fire when his family was attacked by the Nazis. He lives in the cellar with Barney and the other children.

Dodie:  Dodie is Felix's best friend from the orphanage. He has been orphaned since he was three. His real name is Dodek; Dodie is his nickname.

Once is written in the first person narrative point of view. Watch the video below to understand what this means.

For three years and eight months Felix has lived in a convent orphanage high in the mountains of Poland. He is different from the other orphans, though, as Felix is convinced his parents are still alive and that they will one day come back to get him. But instead, the orphanage is visited by a group of Nazis.

Read what Morris Gleitzman has to say about the novel here. 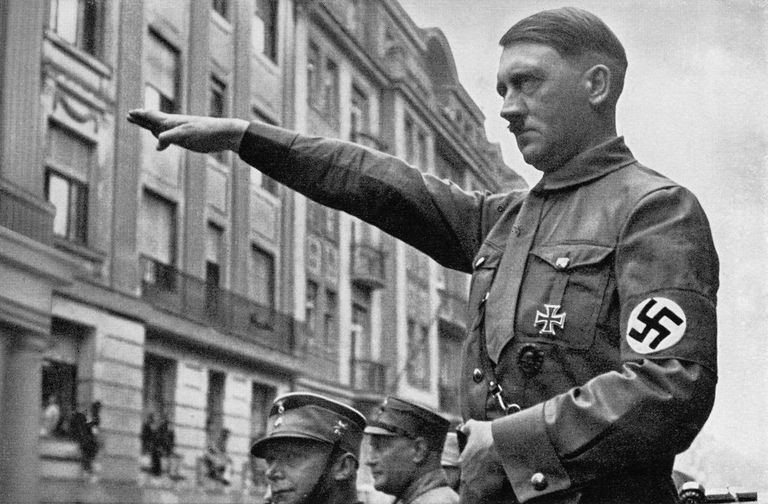 Adolf Hitler (1889-1945) was the ruler of Germany from 1933 to 1945. Hitler led a group called the Nazis that did not allow people much freedom. They used heavy military force. Adolf Hitler wanted to kill all the Jews. This was part of his plan to take over the world. At the time he came to power, Germany had serious problems, including economic, or money, problems. Hitler blamed the Jews for these problems.

When he sent soldiers to attack Poland in 1939, World War II (1939-1945) began. Troops led by the United States, the United Kingdom, and the former Soviet Union fought Hitler's armies and won World War II in 1945. When he knew he would lose the war, Hitler killed himself. 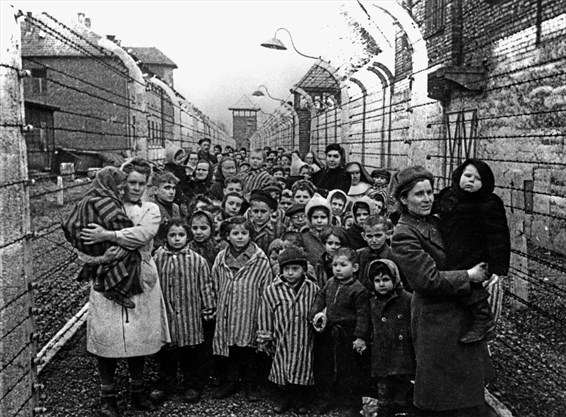 The Holocaust was the murder of millions of Jews and other people in Europe by the Nazis during World War II (1939-1945). By the end of the war, the Nazis had killed most of the Jews in Europe—about 6 million men, women, and children, as well as millions of other people.

Hitler's government passed many laws against Jews. All their rights were taken away. Hitler hoped that all the Jews would leave Germany, and thousands of them did leave. However, many were trapped. Other countries would not take in so many of them all at once.

After World War II began in 1939, Germany took over many other countries in Europe, including France, Poland, and Yugoslavia. This put millions of Jews in the hands of the Nazis. Hitler sent many of them to prisons called concentration camps.

In early 1941, the Nazis decided that they would kill every Jew—man, woman, and child—under their control. The Nazis tried killing the Jews one by one. Then, in January 1942, they decided to send all the Jews to the concentration camps in Eastern Europe. They packed hundreds of Jews into railroad freight trains to be taken to six camps in Poland. When the Jews arrived at one of the camps, a doctor picked out those who were young and strong. They were forced to work long hours with almost no food. When they got too weak to work, they were killed or left to die. The others were killed in large groups with poison gas.

In the last months of the war, troops from the countries fighting against Germany, including the United States and the United Kingdom, battled through Europe. They discovered the Nazi death camps. The whole world was horrified.

After the war, the Nazis were punished for killing so many people. Laws were passed to make sure that nothing like the Holocaust would ever happen again.

Auschwitz was the largest concentration camp run by Nazi Germany during World War II (1939-1945). The camp was in the town of Oświęcim in German-occupied Poland. The Nazis used Auschwitz as a killing center, where prisoners were murdered, and as a center for forced labor. About 1 1/4 million people, mostly Jews, were killed at Auschwitz.

Morris Gleitzman dedicates the book in this way:

"For all the children whose stories have never been told."

What do you think this dedication means? 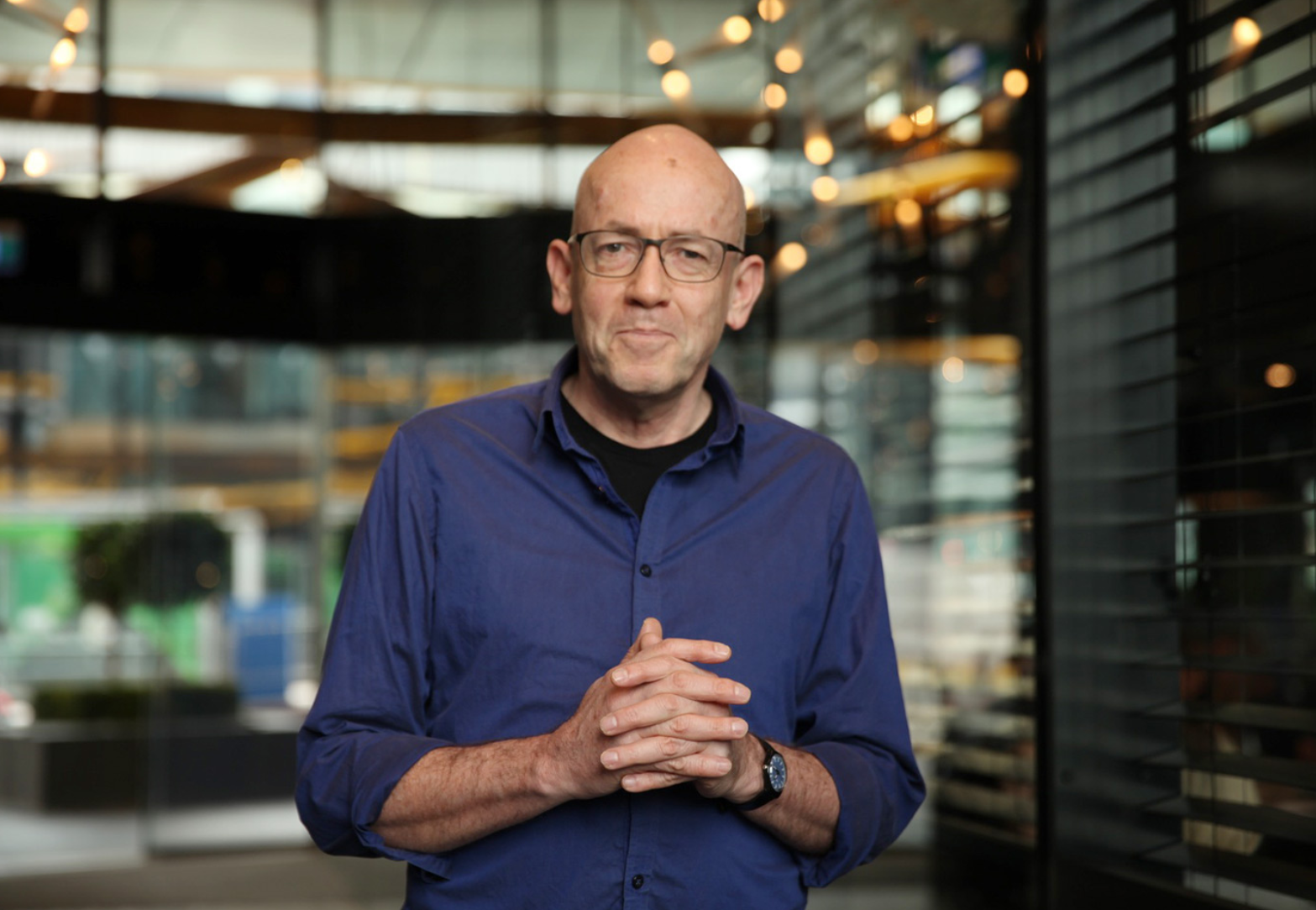 His titles include Two Weeks With The Queen, Grace, Doubting Thomas, Bumface, Give Peas A Chance, Extra Time, Loyal Creatures, Snot Chocolate and the series Once, Then, Now, After, Soon and Maybe. Morris lives in Sydney and Brisbane, and his books are published in more than twenty countries.

If you liked Once, you might also enjoy these titles about the Holocaust:

Story of a Hero - Janusz Korczak 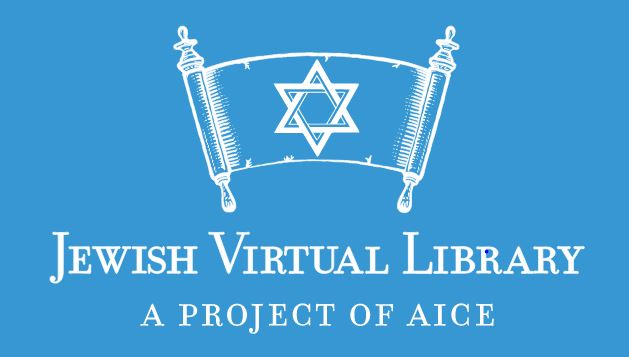 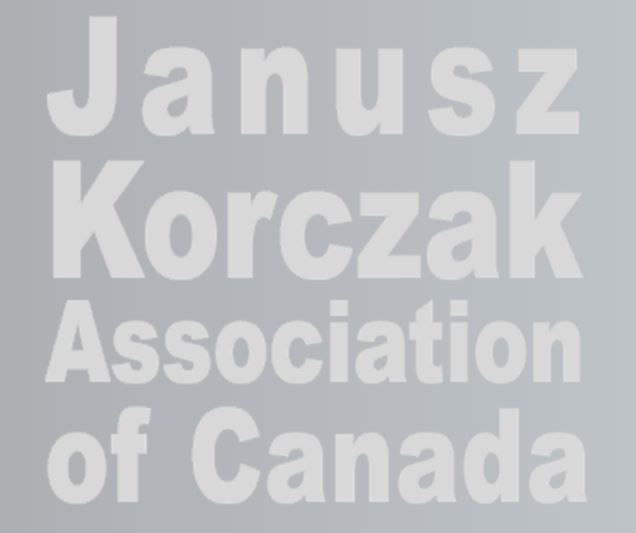